10 Facts About Fujitsu You Need To Know 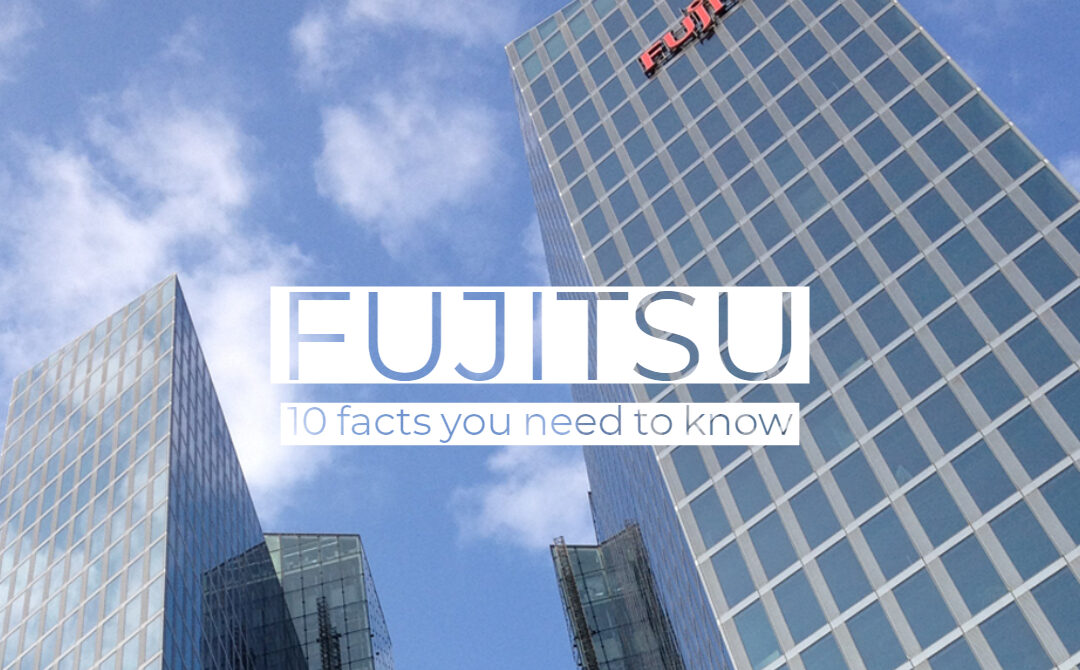 Fujitsu is among the world’s leading manufacturers of computers, telecommunications equipment, and many others. The company was created on June 20, 1935, as the manufacturing subsidiary of Fuji Electric Limited. Ever since then, Fujitsu worked its way in the IT market, innovating it with revolutionary solutions.

These are 10 interesting facts about Fujitsu that everyone should know:

The headquarters of Fujitsu is located in Minato, Tokyo. At the moment, the company is the third largest information technology service provider in the market.

Besides computing based products, Fujitsu also put its imprint on telecommunication, personal computers, and microelectronics.

1982 was also marked by a great innovation, as Fujitsu introduces the first Japanese supercomputer.

Fujitsu is ranked fifth on the top global servers providers, while in Japan they are ranked first.

At the moment, the company operates in over 70 countries across the globe and has over 170,000 employees.

Due to continued technological growth, the total number of patents obtained by Fujitsu exceeds 34,000.

In 1999 Fujitsu Limited and Siemens merged. On April 1, 2009, the Japanese company bought out the share of Siemens and became Fujitsu Technology Solutions.

Ever since 2010, the company used the slogan Shaping tomorrow with you.

HNAS is a World leading supplier of hardware and is a serious alternative to the existing channel.

Whether you are looking to trade-in your excess equipment as you turn to the latest technology, or require additional products or upgrades that match your current platform, we provide a range of completely flexible solutions helping you decide what suits your needs and gets the most out of your IT budget.